I write this article with collected data from various but authentic sources like PIB Archive India and Designed all of Sardar Vallabhbhai Patel's Images with these quotes to make to more attractive and presentable.

Sardar Vallabhbhai Patel is called the Bismarck of modern India because he united 562 princely states to form an independent India. He became the first Deputy Prime Minister and Home Minister of India. Vallabhbhai Patel is admired across the world for taking bold decisions and initiating many reforms. One of them is not considering the advice of Lord Mountbatten to refer the Junagadh issue to the UNO and persuade the Government of India to accept the accession of Junagadh State.

Shri Patel, popularly known as the 'Iron Man of India', earned this name because of his strong will, a quality that inspired many people, especially Indian youth, students, and aspirants. To celebrate the birth anniversary of Sardar Vallabhbhai Patel on 31st October, we have decided to list down the best quotes that can inspire you to excel in your path of life and move forward in your careers.

Here you can download the huge collection of Sardar Vallabhbhai Patel Quotes with Images, Photos, and Pictures for celebrating National Unity Day this year.

My Words: I hope this article fulfills your query and provides you what you are looking for. Your valuable feedback will be highly appreciated. Please let me know your views on this article in the comment box below. Also, I thank you to visit my blog read this article till this last word. If you want to support me you can share this article with your friends. You can follow me on instagram.@socialstatusdp 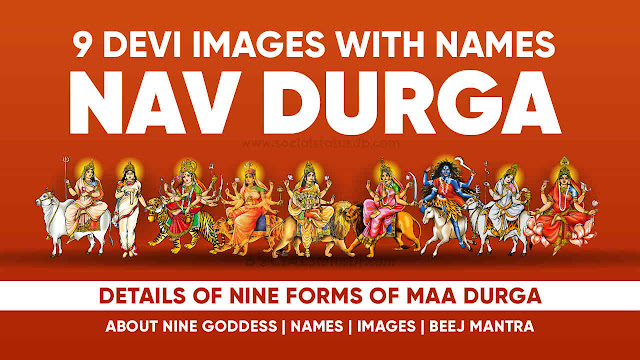 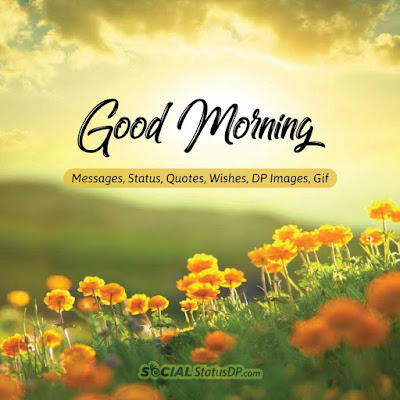 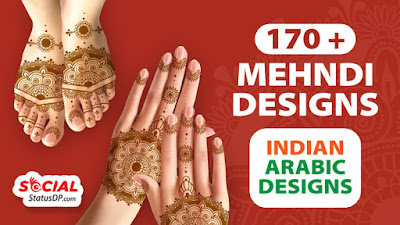 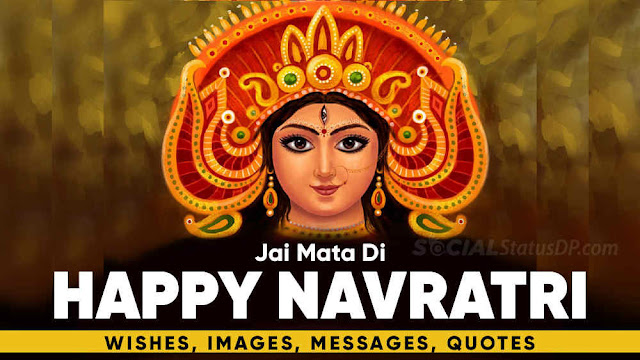 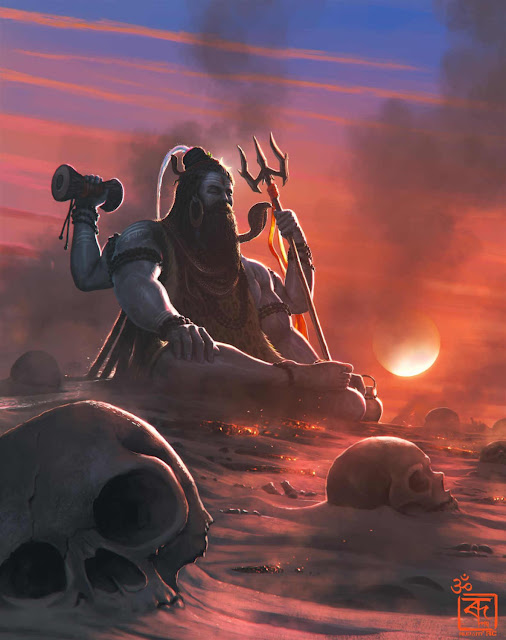 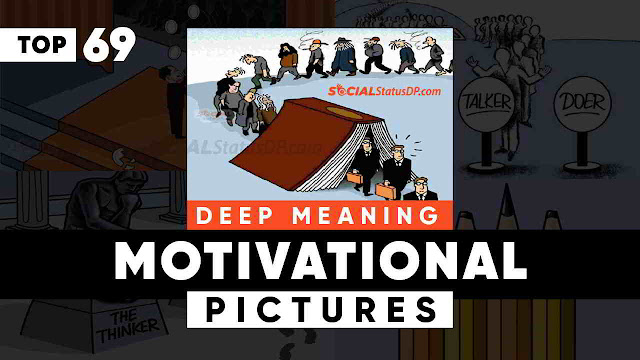 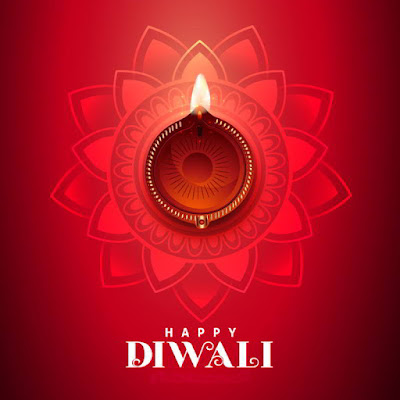 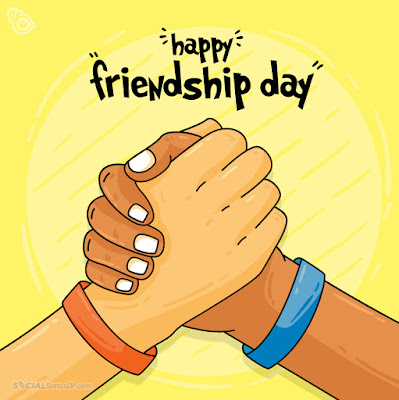